It's not uncommon that people that bought one of our archer targets write in to leave a review or testimonial. We love hearing them! If you'd like to leave a Bulldog archery target review, we'd love to hear it.

Here are a few things others have said about Bulldog Archery Targets!

Well over a thousand shots in my Bulldog target on both sides and still the arrows only go in about 4".

I use my Bulldog pug target in the garage for setup purposes, shot for 3-4 yrds and still no pass through. World's best targets by far.

Glad to be a part of an awesome team!!! 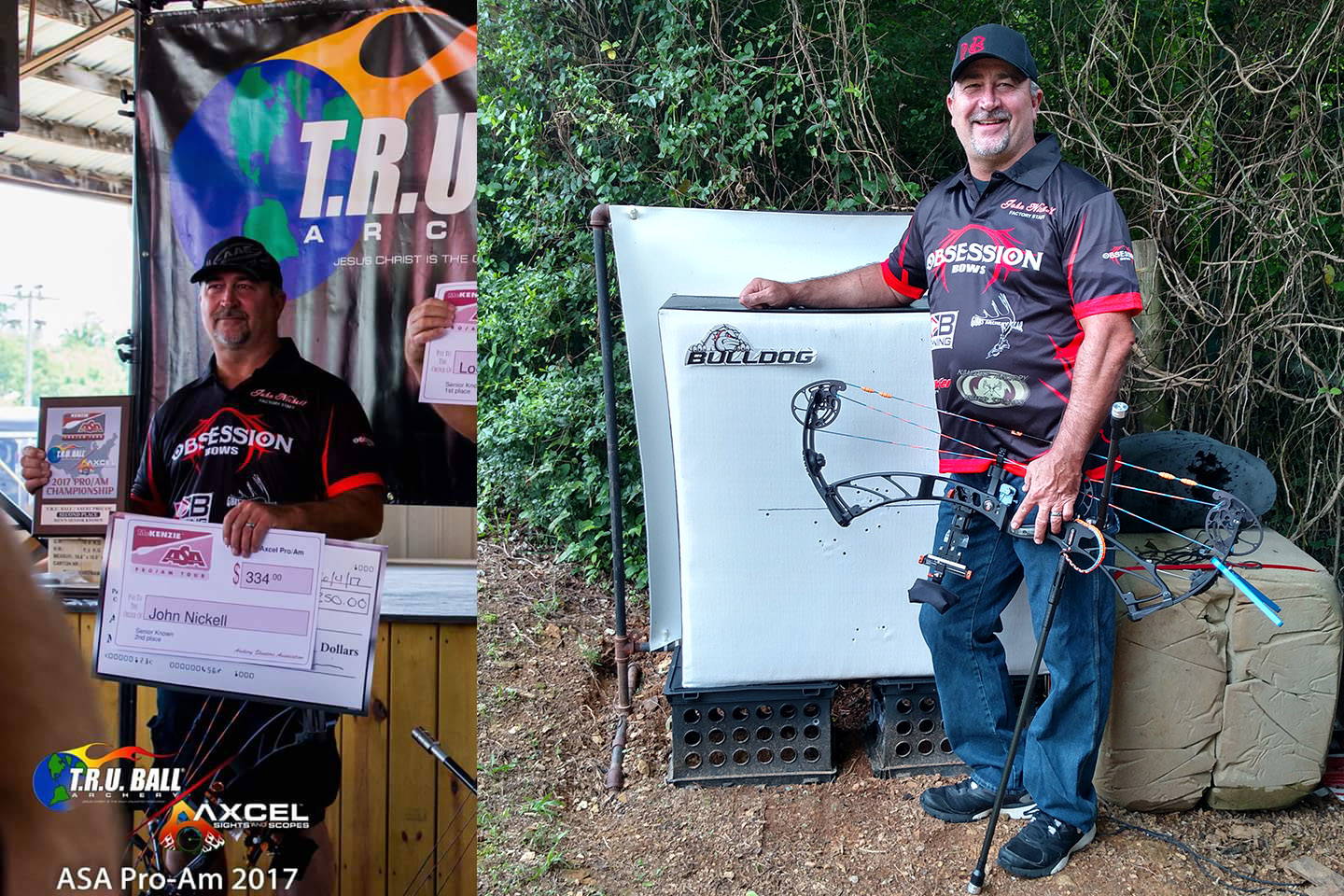 “Started a small archery shop wanted to sell a good flagship target. Found it. I received my first Doghouse FP in July of 2009.

Seth told me I would never get and arrow through the target. It was a Doghouse FP Lifetime target. Well 5000 shots later with an 80lbs bow I got one through it. But I must admit I had to cheat a little. I shot the center dot every day put at least 10 arrows in it. The arrow that went thru was a Victory Nano .198 OD at 302 FPS

Archery can get expensive nice to be able to buy a target you don’t have to worry about and shoot it forever.”

I can’t say enough about the customer service by Bulldog targets. I’ve been wanting one of their targets for over a year and I finely purchased one. Their claim is their stopping power followed by super easy to pull arrows and on top of that their lifetime warranty on select consumer targets. I shot a few arrows and found them hard to pull from the target. I even had to lay the target on the ground and place my knees on the face and pull with two hands. So I asked the local archery shop and they said to keep shooting it will loosen up... so I shot from August to December and then contacted Seth at Bulldog targets. He was shocked by my issue. I offered to send a video of myself shooting and removing arrows. His reply was send me your mailing address we will send you a replacement. 5 business days later and I’m shooting my new target and removing arrows with one hand. Thanks Seth and Bulldog targets for your great customer service. My Doghouse FP will not be the last target I purchase from you!

I highly recommend to any archer to invest in a bulldog target. But I won’t lie... it won’t be your last target because you will want at least 2 of them! 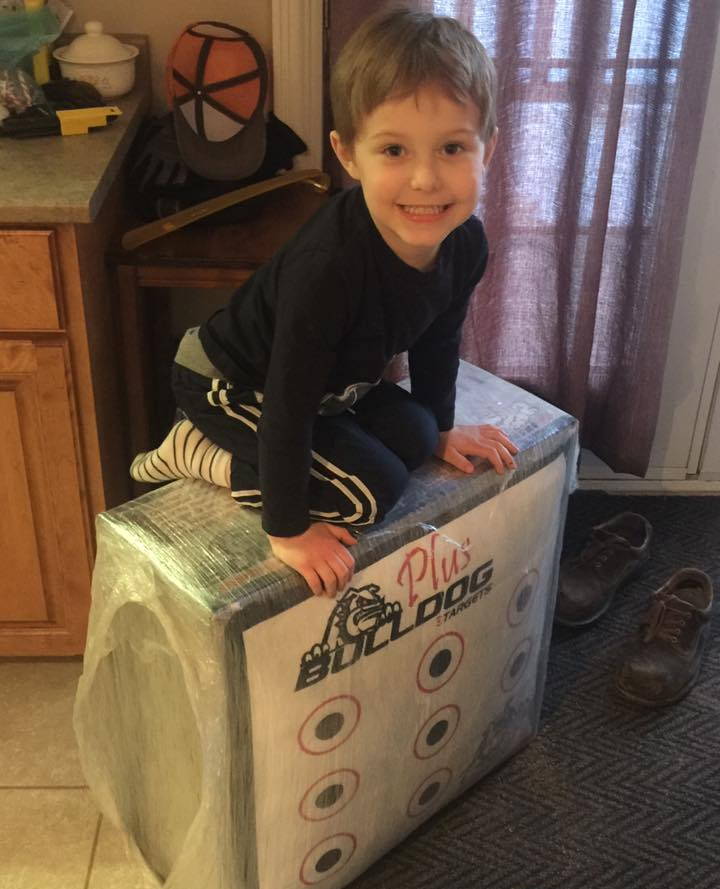